The Dti to Lead Outward Selling Mission to Indonesia and Singapore

A business delegation comprising seventeen South African companies will participate in an Outward Selling Mission (OSM) to Indonesia and Singapore. The mission, which is organised by the Department of Trade and Industry (the dti), will take place from 15-19 September 2014.

According the Minister of Trade and Industry, Dr Rob Davies, the objective of the mission is to create market access for South African value-added products and services in the South-East Asia market. 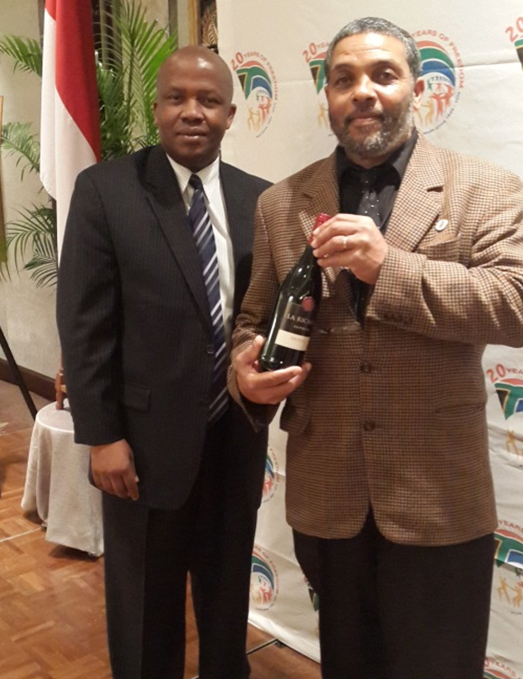 “It is also an opportunity to profile South Africa as aninvestment destination. The choice of these two countries is informed bythe dti’s diversification strategy which aims to leverage market opportunities and ensure that South Africa’s exports to dynamic high growth markets are facilitated,” said Davies.

the dti has planned activities that will include trade seminars, business-to-business meetings and business site visits in both Indonesia and Singapore. Besides agro-processing, which include seafood, fruit juice, canned fruit , flowers, nuts, wine and processed foods, other sectors which will be represented by companies in the mission are cosmetics, automotive parts, as well as yachts and components.

“Other than creating market access for the South African value-added products and services, the mission will also promote South Africa as an investment destination of choice,” says Minister Davies.

South Africa is Indonesia’s largest trade partner in Africa which accounted for 22.18 percent of Indonesia’s total trade with Africa in 2011.

Issued by: The Department of Trade and Industry 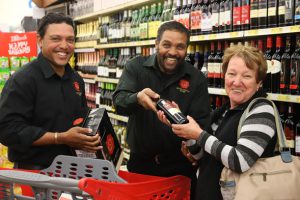 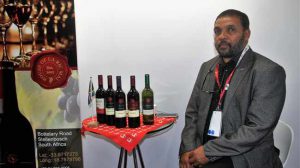 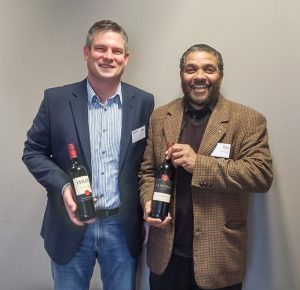